Europe may be one of the world’s most sought-after destinations, but potential travelers will be surprised to learn that there are many affordable ways to visit the continent. The key to planning cheap trips to Europe is choosing an economical destination. Cheap travel in Europe is easily accessible in Prague, a breathtaking Czech Republic city that boasts historic architecture and myriad cultural sights, yet is lower in cost than many comparable locales. Other cheap Europe destinations include the coastal city of Lisbon, Portugal, which is more inexpensive than neighboring Spain, but just as romantic and interesting. Even ultra-popular cities like Rome and Dublin can be more affordable than you’d expect, offering visitors a chance to experience the best of the Europe without breaking the bank. If you’re yearning for a taste of the Old World, read on for the best of Europe on the cheap. 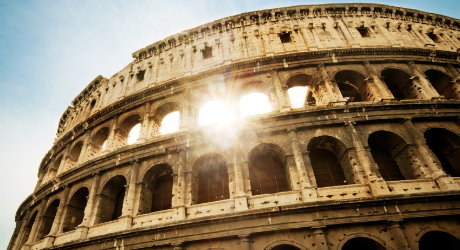 No grand tour of Europe would be complete without a visit to La Bella Roma, yet prices here tend to be far gentler than what you’d find in other major cities, like London or Paris. Come to Rome to stroll its narrow streets, snap photos of famous monuments and fountains, and dine on robust Italian cuisine. 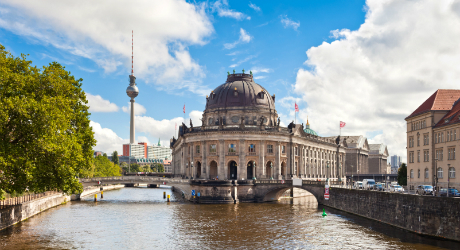 For decades, Germany’s capital city has been home to a large population of international artists and expatriates, many of whom were attracted to the city’s low prices, mix of romance and urbanity, and world-class art scene. Join in the fun during a low-key (and economical!) trip to Berlin.

This seaside city has managed to stay off the tourist circuit, making it surprisingly affordable. Nonetheless, Lisbon is replete with all the sumptuous pleasures we’ve come to associate with a European capital: top-notch dining, a fascinating history, spectacular architecture, and vibrant nightlife. 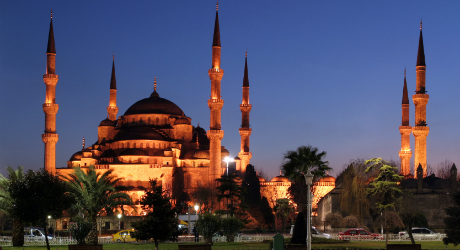 Istanbul has emerged as one of Europe’s most popular destinations, and with good reason. Accessibly priced, the city’s historic districts bring together an interesting mix of Byzantine architecture, Ottoman-era buildings, Roman ruins, and bustling modern-day markets, as well as delicious traditional Turkish restaurants. 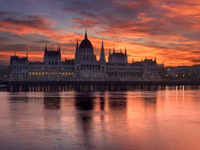 On the banks of the Danube, this gorgeous Eastern European city is perfect for culture hounds on a budget. 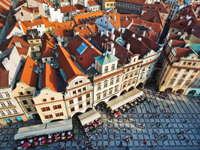 Widely recognized as one of Europe’s most beautiful metropolises, Prague is an arts and culture capital. 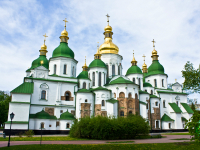 Your currency will stretch further in this off-the-beaten-track city, one of the oldest in all of Europe.

Famous for its enchanting architecture, fine museums, and chocolate, Brussels is unexpectedly affordable. 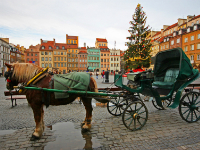 Stroll through historic neighborhoods in Ireland’s friendly capital, then cool off in one of its famous pubs.